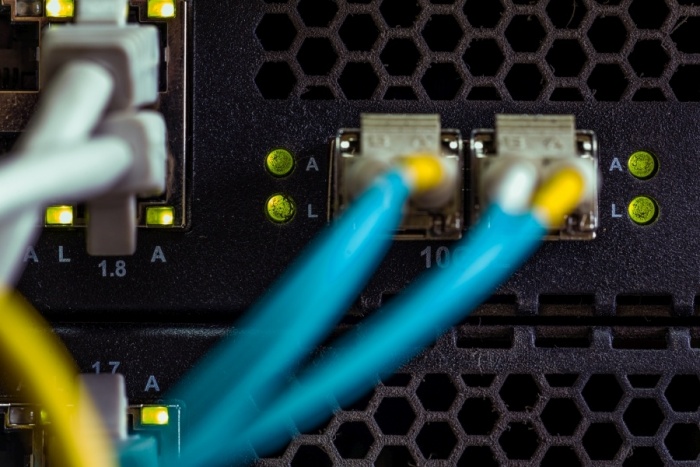 Each photograph provides both important and irrelevant information. Scientists want the computer to be able to identify the area which contains the most significant information.

Scientists are working on a system supporting large database of photographs. The computer will search for images and process their content. Such solution will not only enable more accurate histopathologic diagnoses and will also help organize the content on the Internet. Creating a system to sort the important information from the trivial one has been the purpose of research at Google and Microsoft for years.

And what would happen if the photos told us more about you than what you see in them at first glance? What if, for example, photos could warn you in advance that you are ill?

‘We create something that will allow us to select photos according to their content,’ explains Rafał Scherer, PhD, Eng., from the Czestochowa University of Technology. ‘It’s about the ability to support all possible images. Something that could be used both on the Internet and in medicine.’
What would that be?

Not a single system (which can be activated or sold) is being created as part of this project – but many algorithms, each of which allows you to quickly search for something else, e.g. a specific image among millions of others. Thanks to them, doctors could search for similar medical images and find similar diagnoses.

The algorithms created as part of the project can be divided into two groups: aimed at searching for similar images in their vast collections and aimed at classifying images, i.e. determining which object class is represented on the photograph (e.g. buildings, horses, walking people etc.). Until now, computers had treated images merely as collections of pixels, and were unable to interpret them.

‘The Swiss created algorithms allowing for identification of people based on photographs of the face even when the image is heavily distorted,’ says Rafał Scherer, PhD.

You will find more in story 17 of  ‘Hiking with Patrons. A Polish-Swiss Adventure with Science’: Reading from your face or pea soup with algorithms. 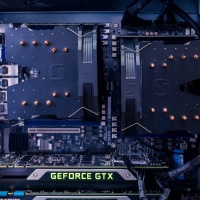 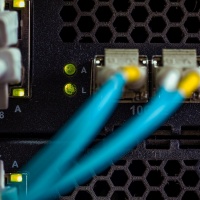 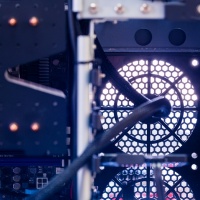 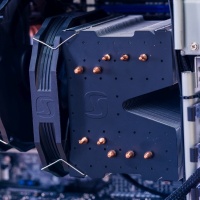 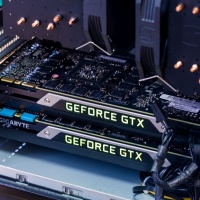 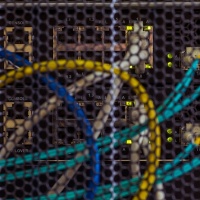 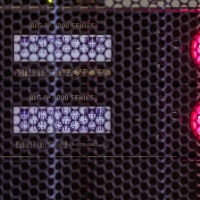 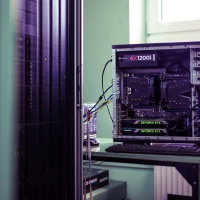 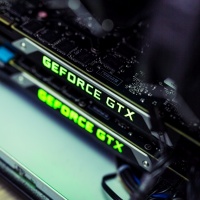 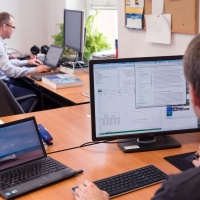 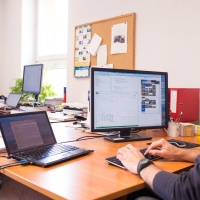 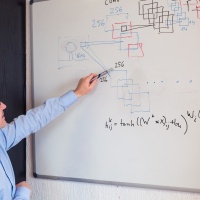 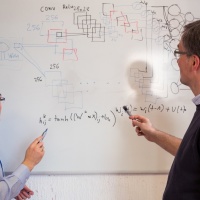 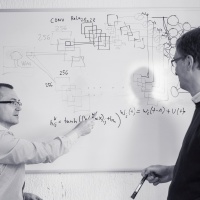