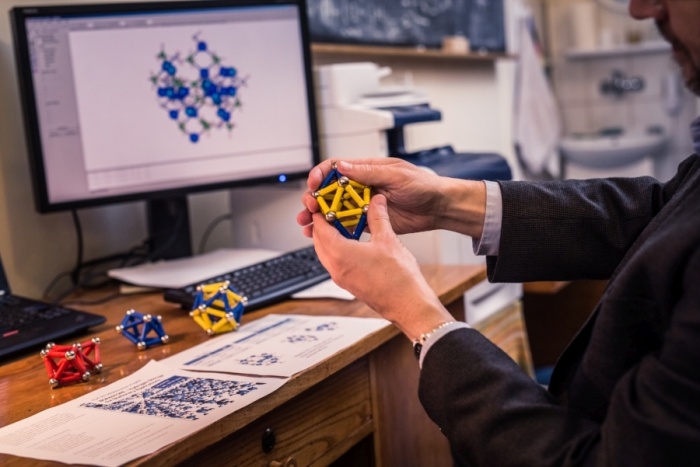 Hydrogen is a great energy carrier. Water contains more hydrogen than the liquid form of this gas, but it is difficult to extract it from water. Scientists are working on substances, with which one-litre bottle will hold as much hydrogen as it is held in two litres of water.

Renewable energy sources force scientists into creating effective materials for its storage and transport. The use of hydrogen as an energy carrier may be a solution thereto. Scientists are studying the aspects of ion transport in complex hydrides containing lithium. The study of these phenomena helps find optimal chemical compounds from which hydrogen can be easily recovered.

‘A hydrogen-powered battery would be many times lighter than the traditional batteries, and as efficient as the traditional one,’ says Prof. Zbigniew Łodziana, supervisor of the Polish part of the project. The problem is that hydrogen, as a gas, has a much higher volume than a solid: a battery ten times lighter than the traditional one would also be ten times bigger. Worse still, under normal circumstances, hydrogen cannot be liquefied like butane or propane, both of which are used to power cars. This can be done only at a temperature of -252 degrees Celsius.

Scientists have searched for methods for storing hydrogen in a solid state of matter, within some chemical compound, from which the energy would then be easily extracted. They examine light compounds called borohydrides containing other light elements: boron, lithium, and sodium. Scientists assume that with the use of those elements, they could create a battery, e.g. for laptops, twice as small and twice as light as the current ones; what’s more, the batteries would not need charging, meaning they would be independent of the power grid.

The first part of the project consists in modifying borohydrides in such a way that the release of hydrogen is easier.
The second part of the project is related to another problem of energy storage. Laptops and smartphones are nowadays equipped with lithium-ion batteries which ignite or even explode sometimes because they contain a highly flammable, liquid solvent.

And what if we replaced the liquid electrolyte with a solid which would not conduct electricity, but would conduct lithium or sodium ions instead? Borohydrides can act like that. However, with the current technology, they are not good enough to be used in batteries, and the scientists involved in the project are trying to improve their properties.

You will find more in story 20 of  ‘Hiking with Patrons. A Polish-Swiss Adventure with Scienc’: Getting into strange relationships or on the art of energy storage. 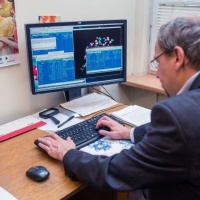 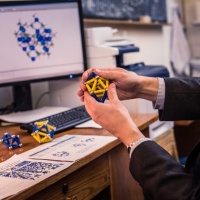 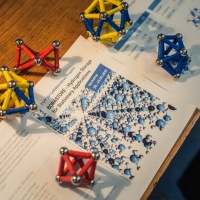 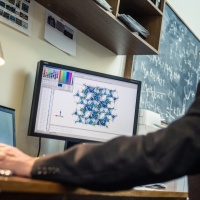 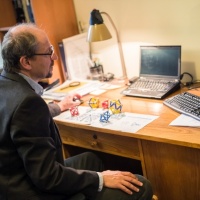 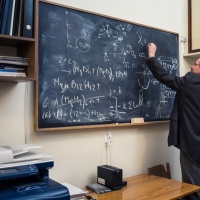 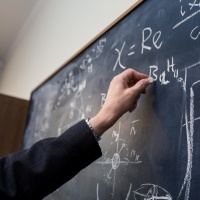 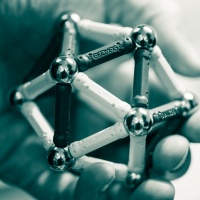 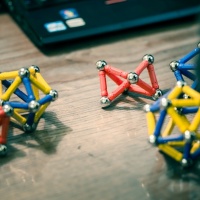 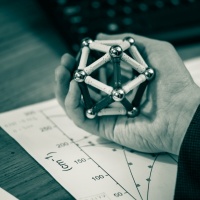 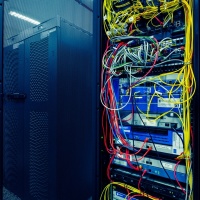 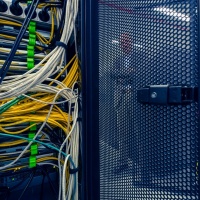