In situ investigations of next generation electrochemical capacitors 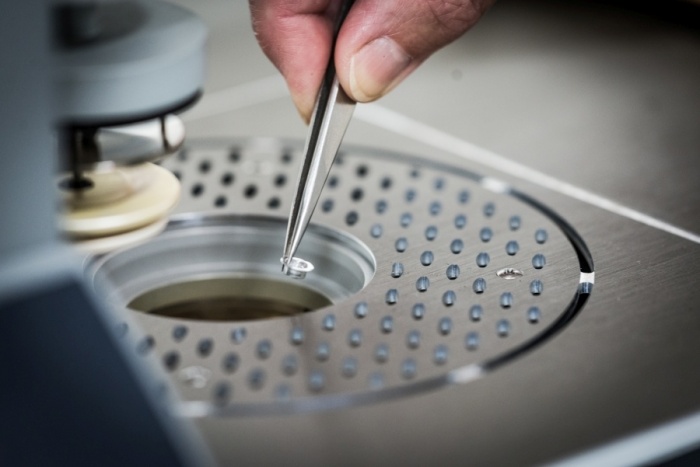 The present project is dedicated to research and development of the electrochemical capacitors with high power and energy density for automotive applications as well as for integration systems where renewable energy sources can be exploited. The final objective of the project is to design materials and components for next generation electrochemical capacitors, suitable for particular applications which differ in terms of required power and energy. This project attempts to develop new technologies and improve existing approaches. The investigations include materials well known from their pseudocapacitive properties, such as transition metal oxides, nitrogen doped or oxygen functionalized carbon materials, but also new solutions which recently revealed good electrochemical performance, i.e. surfactants as electrolyte additive, iodides, ionic liquids. The main effort will be devoted to better understanding the phenomena of pseudocapacitance in different electrolytes.

In recent times, supercapacitors focus a significant part of scientist attention and are being developed as alternative energy storage devices. The advantages of supercapacitors, comparing to the rechargeable batteries, are high power density, high efficiency, and long durability. Till present, most of the available electrochemical capacitors contain carbon electrodes and organic electrolytes which unfortunately present some serious disadvantages such as a high cost and safety problems.There has been much research effort to develop a low resistivity, nontoxic electrolyte, but to date that work has not succeeded, creating opportunity for further investigations, taken into account in the proposed project. Therefore investigations of aqueous devices have been started with substantial effort devoted to electrode materials development.

The subject of proposed cooperation within “Energy-renewable energy sources” theme is very attractive and actual. Internationally well recognized and highly valued scientific teams, i.e. Electrochemistry Laboratory at Paul Scherrer Institut and Division of Applied Electrochemistry at Institute of Chemistry and Technical Electrochemistry, will share their experiences and common research results for better understanding electrochemical capacitor behaviour. Considering still growing world’s energy demand and necessity of environment protection, detailed investigation in energy and power sources area seem to be justified. The project will last 5,5 years and will be carried in both institutes. In some particular investigations the representatives of both groups will participate together. Collected data will help to elucidate what are the optimal conditions to obtain carbons with the surface functionality perfectly adapted to the kind of device, what is the optimal amount of pseudocapacitive materials, which pores and their shape are optimal for suitable ions trapping in different kind of electrolytes. Better understanding the mechanism of charging an electrical double layer as well as existence of pseudocapacitive phenomena, finding the cause of capacitor aging and eventual failure during cycling obtained by the common cooperation using in situ measurements will affect the fundamental scientific and technical knowledge created by this project.

What is a capacitor? It is a device able to accumulate and release energy in a short time. And since there has been rising demand for electricity, the one produced and consumed in the most efficient and environmentally friendly way, scientists are looking for ways to construct increasingly better capacitors.

Researchers from the Poznan University of Technology and the Paul Scherrer Institute (PSI) have been conducting research studies which, in the future, will allow for the construction of electrochemical capacitors, known as supercapacitors, meeting the highest environmental requirements. They can store up to 200 times more energy than traditional capacitors and deliver it with much higher power, while current density here is the same as in the conventional capacitors but far higher than in batteries. One day, supercapacitors, which are already used to power public transport vehicles (in Shanghai and Bordeaux, among others) and to support engine operation in electric and hybrid vehicles, will complement the work of traditional capacitors and batteries. Or they will completely replace them.

For this to happen, however, scientists must first get a better understanding of the most important processes related to electricity storage and either develop or select materials with the greatest efficiency in this respect. This is what the joint Polish-Swiss project entitled “In situ investigations of next generation electrochemical capacitors” aims to achieve.

You will find more in story 24 of  ‘Hiking with Patrons. A Polish-Swiss Adventure with Science’: Releasing good energy or how it all started with a bottle. 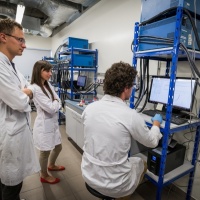 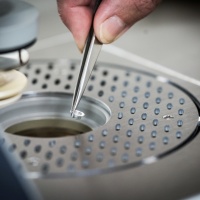 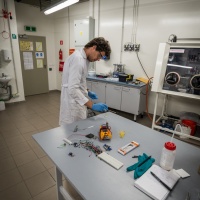 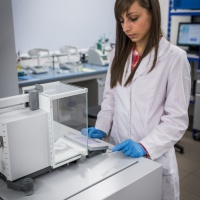 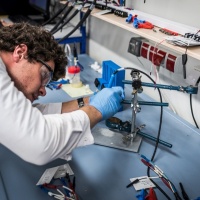 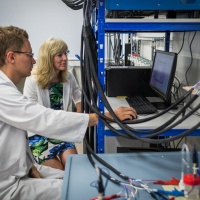 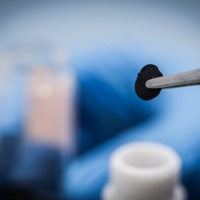 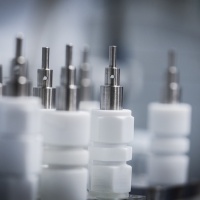 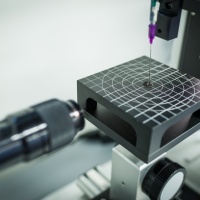 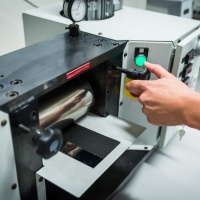 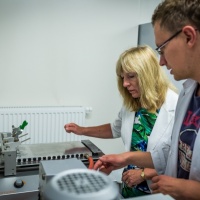 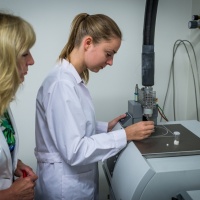 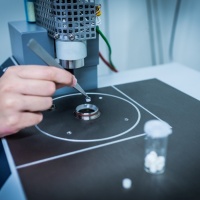 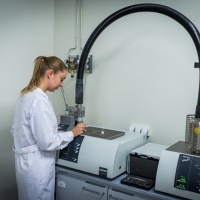 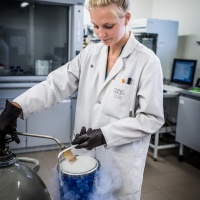 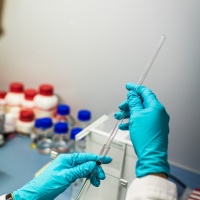 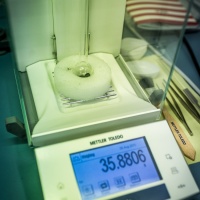 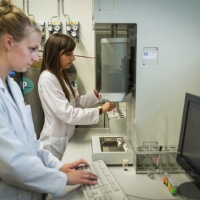 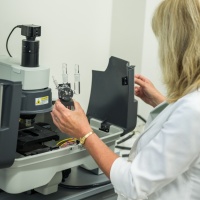 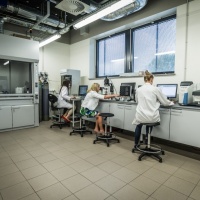