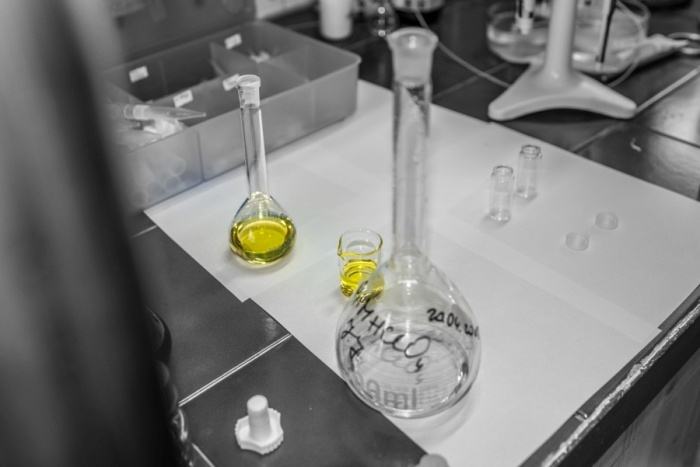 Researchers are trying to develop conditions for the production of hydrogen and hydrogen peroxide from water. They also want to obtain such fuels as methanol or formic acid from carbon dioxide.

Scientists are investigating two key reactions: decomposition of water and reduction of unwanted chemical compound, that is carbon dioxide. In the future, the results of the project will contribute to the development of new technology of fuels production from renewable sources, from which we shall all benefit. Hydrogen is an attractive fuel because it is lightweight and has the highest calorific value of all available fuels. Hydrogen peroxide is extensively used peroxide is extensively used in the industry, whereas formic acid could be used to power portable electronic devices such as mobile phones or laptops.

The project entitled “Electrocatalysis on microdrops” is all about not getting cooked to death. More specifically, scientists are working on renewable energy sources and on the reduction of the greenhouse effect. Scientists from the Institute of Physical Chemistry of the Polish Academy of Sciences and the Swiss Federal Institute of Technology in Lausanne intend to find conditions to produce hydrogen and hydrogen peroxide out of water and to produce fuels such as methane out of carbon dioxide, which poisons the atmosphere today.

‘In the future, the hydrogen produced in this way, and hydrogen peroxide could be used in fuel cells,’ says Prof. Marcin Opałło, head of the Polish group of scientists.

Some of the processes studied by Polish and Swiss scientists occur in nature in the so-called biomembranes separating two aqueous phases, through which protons and electrons can pass. Scientists involved in the project entitled “Electrocatalysis on microdrops” are trying to imitate nature. The chemical reactions that they are testing are, however, simpler: they do not occur in biomembranes, but at the interface between the two immiscible liquids (such as oil and water). They occur within the liquid-liquid interface. Such pairs of immiscible liquids used in this research study are water and an organic solvent.

And what are those micro-drops about? Well, scientists want to minimise the volume of environmentally harmful organic solvents. That is, reduce it to the size of small droplets, because less organic solvent is needed then.

You will find more in story 19 of  ‘Hiking with Patrons. A Polish-Swiss Adventure with Science’: Jumping out of boiling water or on combating the greenhouse effect. 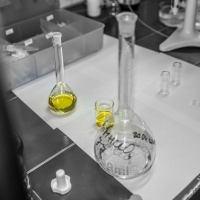 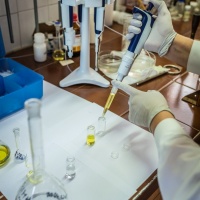 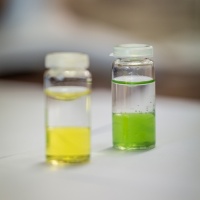 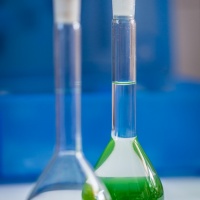 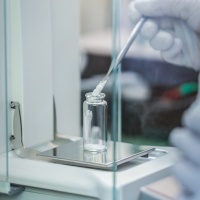 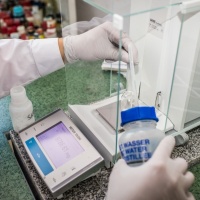 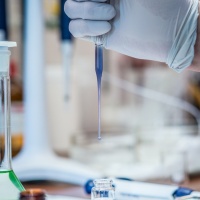 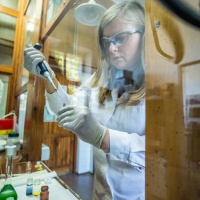 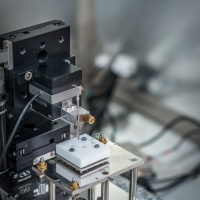 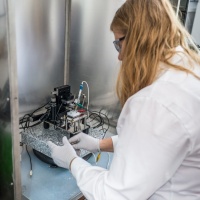 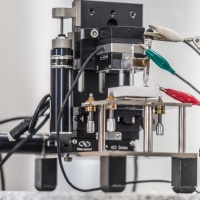 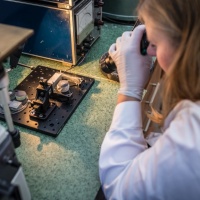 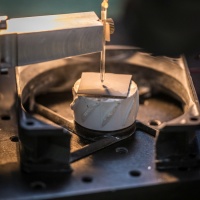 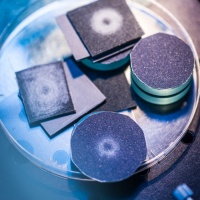 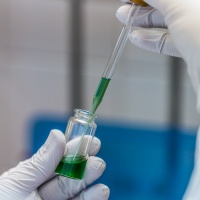 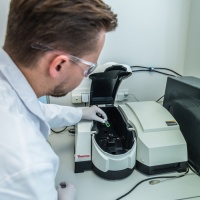 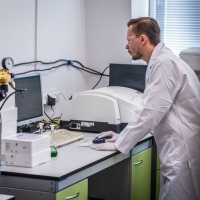 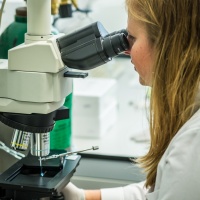 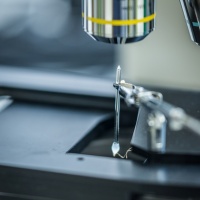 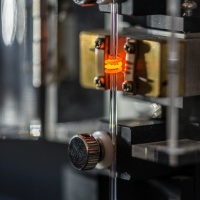