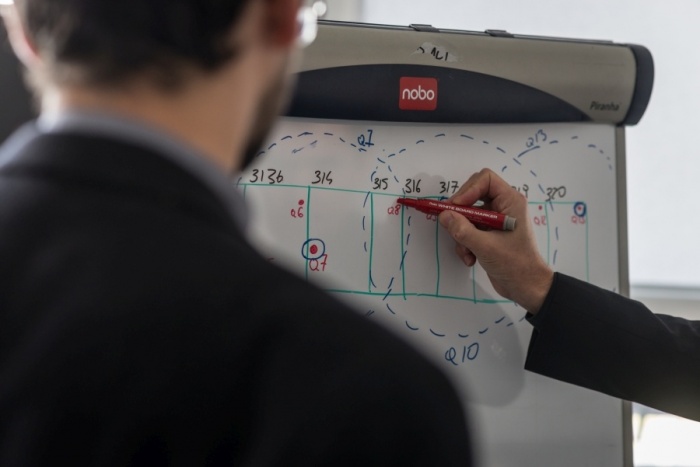 Scientists have understood the pleasure of watching and do not want any film to jam.

Interference is a natural result of too many people using the Internet at the same time. As part of the project, researchers are working on algorithms necessary to manage wireless networks. The latter take into account the type of movement transmitted and adjust the quality parameters to different types of information being transmitted.

Imagine a form of the Internet over which you have more control than you have ever had before: by buying access to it, you can share your own connection with others, and get the right amount of currency in exchange for that, just like Vespasian had gotten for his bizarre taxes – or to use other people’s connections.

Imagine that the virtual currency earned in such a way can be used to pay for the connection or, according to your preferences, exchanged for points in any loyalty programme or a ticket to, say, Bangkok.

What counts most, however, is that thanks to the CARMNET network, currently being developed by scientists from Poland and Switzerland, and knowing which type of Internet traffic you want the most, you will be able to maximise the quality and usefulness of the network. Simply put, any film you would like to see on the Internet will no longer be lagging.

Today, Internet transmissions become jammed when the same Internet channel is being used at the same time by too many people, and the expected speed of data transmission exceeds the network speed capacity.

You will find more in story 18 of ‘Hiking with Patrons. A Polish-Swiss Adventure with Science’: Building an e-Colosseum or why you would desire CARMNET. 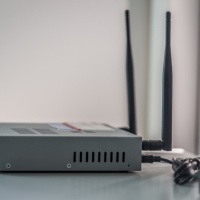 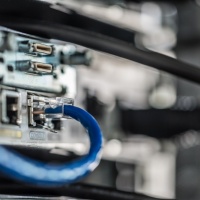 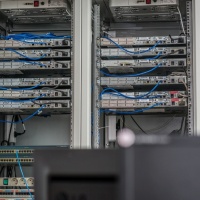 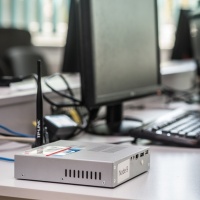 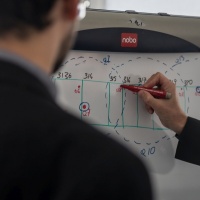 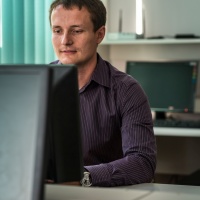 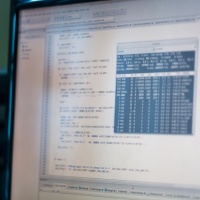 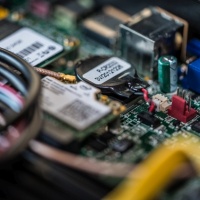 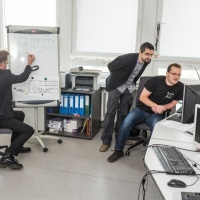 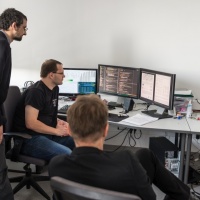 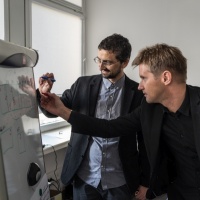 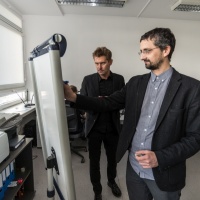 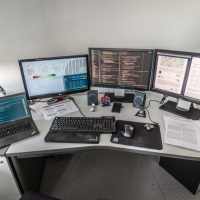 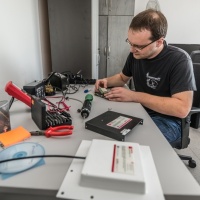 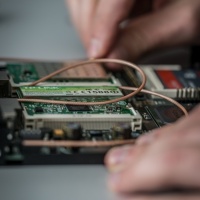 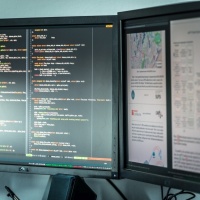 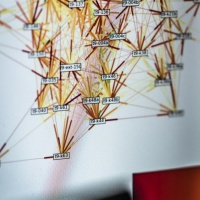 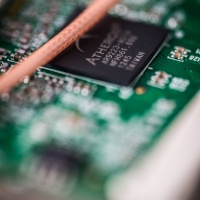 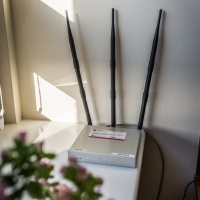